Many adults aged 65 and older misuse prescription and illicit drugs, but alcohol remains the most widely abused substance. Abuse of opioids, prescription medications, and marijuana is also common.

Thirty percent of the U.S. population consists of “baby boomers,” which is a generation of people born between 1946 and 1964. In 2011, the first wave of this generation turned 65 years old.

Over the years, baby boomers have changed the country’s views concerning alcohol and drug use. For example, substance use disorder (SUD) is common in this age group.

For adults over 50 years of age, experts believe substance use disorder (SUD) rates will rise from about 3 million in 2006 to almost 7 million in 2020. 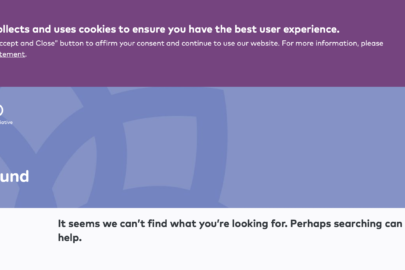 NHPCO provides its members with the essential tools they need to stay current with leading practices, understand policy changes, and improve their quality of care 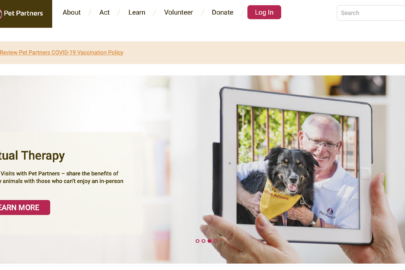 Pet Partners is the national leader in demonstrating and promoting the health and wellness benefits of animal-assisted therapy, activities, and education.